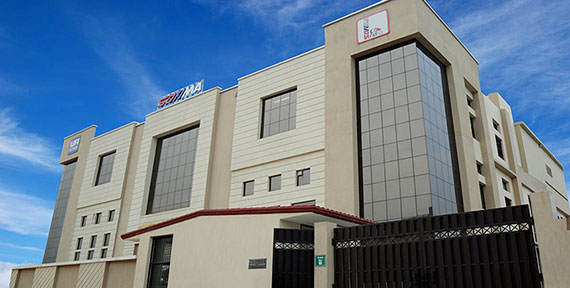 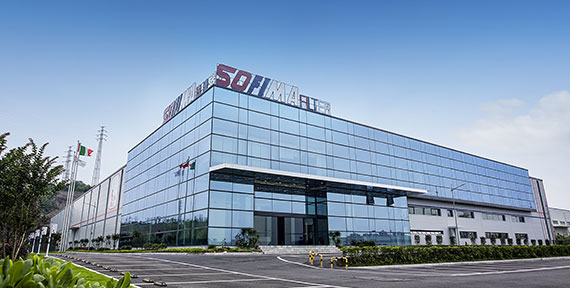 UFI FILTERS Group inaugurated its 6th industrial site in China, in the Italo-Chinese Chongqing Industrial Park, on the Silk Road. The new opening follows the agreement already signed in 2017 with a letter of intent and with the Belt and Road Initiative’s Memorandum of Understanding signed in March 2019, highlighting the importance of the two countries working together. 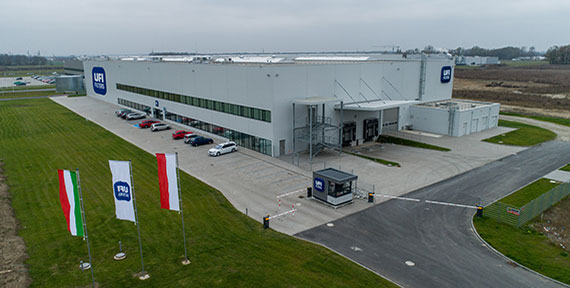 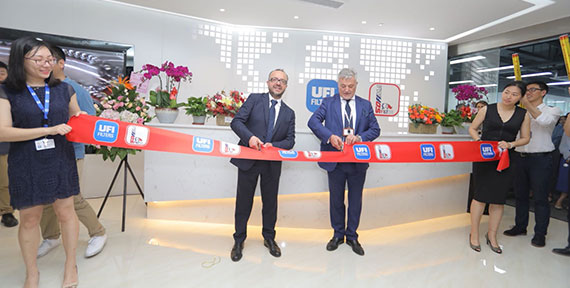 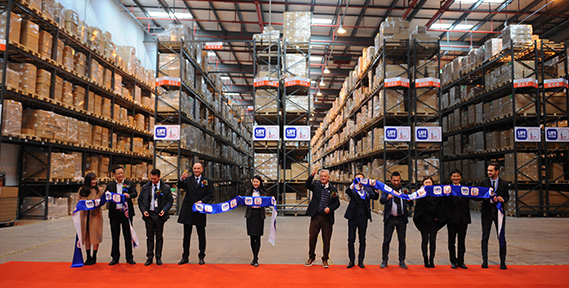 The new aftermarket logistics centre in Shanghai is inaugurated. Approximately 3,000 square metres of surface area with the ability to move over 3,349 pallets. 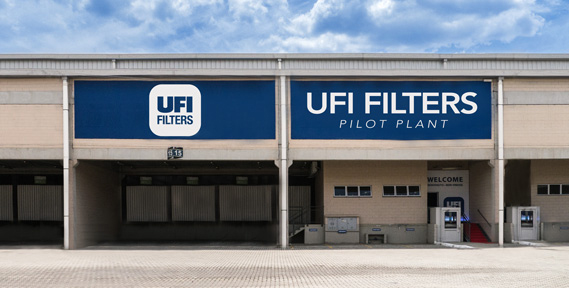 The Group has inaugurated its first production and commercial site in South America, UFI Filters do Brasil, to provide the local market for both OEM and the aftermarket. 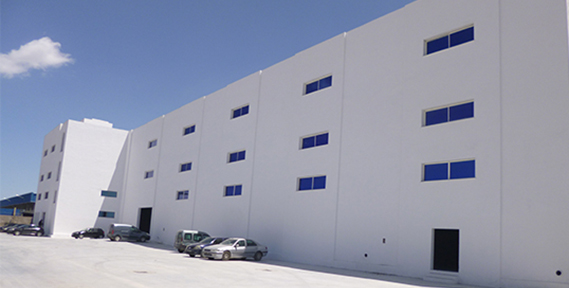 The new All-in-One SOFIMA FILTERS S.A plant was built in Tunis for the production and assembly of air and diesel filters for the main automotive manufactures and the European independent spare parts market. Opening of the new front office of Dubai, strategic-commercial outpost for the aftermarkets in the Middle East and Africa. 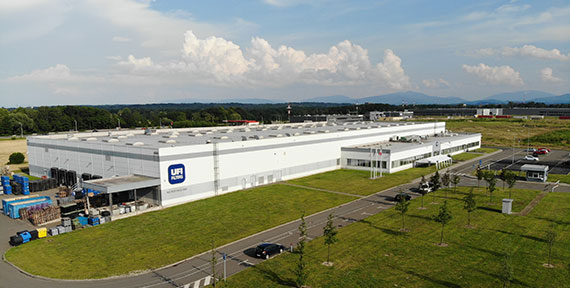 The UFI FILTERS CZECH s.r.o European plant was opened in the Czech Republic dedicated to the assembly of OEM oil, air and fuel filters for the leading automotive manufacturers in Europe. 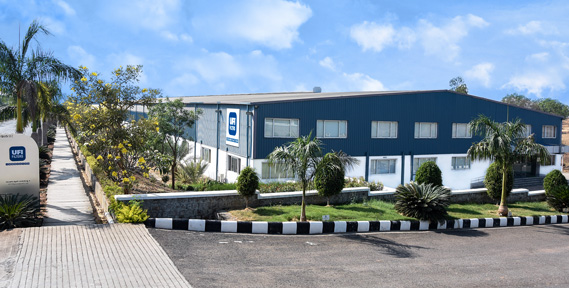 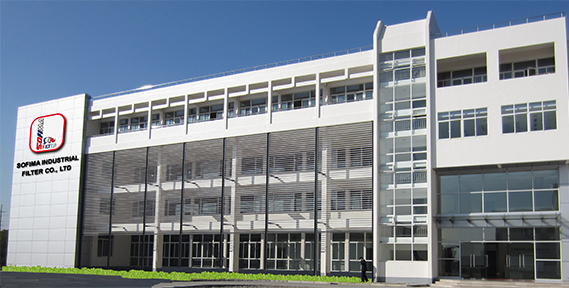 SOFIMA INDUSTRIAL FILTERS CO. LTD was opened in Shanghai; the fourth production site in China dedicated to the production of filtration systems for the Heavy Duty sector 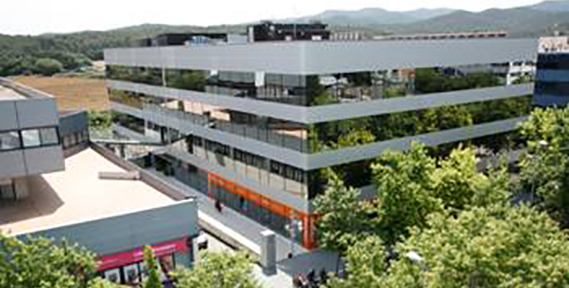 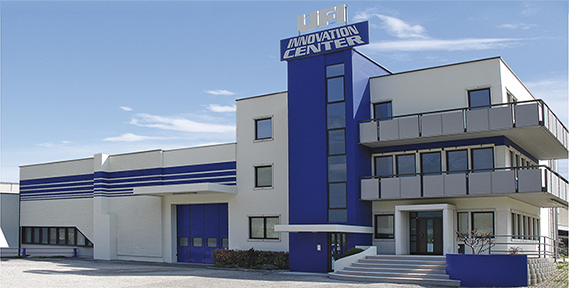 UFI INNOVATION CENTRE S.r.l. was founded – the research and development centre dedicated to the study, design, testing and development of new filtering materials, which boasts the collaboration with the physics department of the University of Trento – one of the most prestigious in Italy. 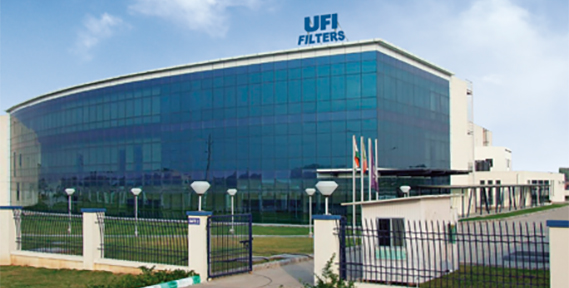 The Group arrived in India, where it inaugurated the UFI FILTERS INDIA PVT LTD in Bawal, with the primary purpose of supplying filtration systems to the original local equipment market. 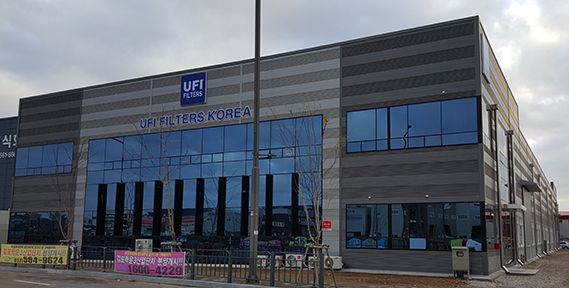 The production expansion in the Far East continued with the inauguration of the production lines at the UFI FILTERS KOREA CO. LTD. headquarters. dedicated to original equipment for the most important local automotive brand. In the same year, the following were created: BUSINESS UNIT AFTERMARKET dedicated to the marketing of filtration systems for the independent spare parts market. PLASTIC TECHNOLOGY S.p.A. opened in Castrocaro Terme, Forlì (Italy) – dedicated to the production and moulding of plastic components. 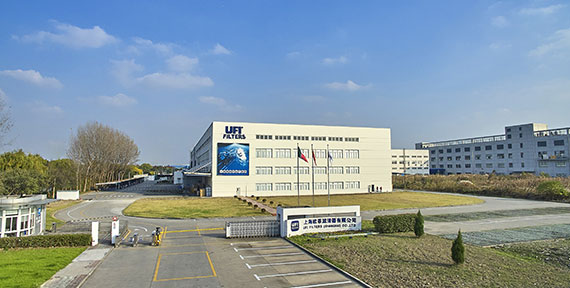 A new production site was inaugurated in northern Italy in the province of Mantua. Thanks to the constant updating of the most innovative machines, it is still dedicated today to the production of the most advanced filter media. In the same year the commercial expansion continued with the opening of the Wolfsburg office in Germany and the new office in Detroit, in the United States. 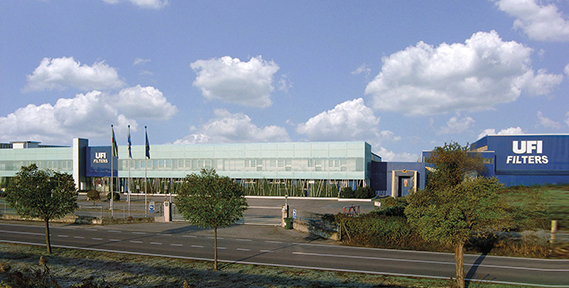 The Universal Filter Italiana became UFI FILTERS S.p.A. The Group’s expansion continued in the East:
The plants of SOFIMA HYDRAULICS CHINA in Shanghai were inaugurated, the first offices were opened in Korea, and in 2003 the commercial headquarters of UFI FILTERS JAPAN opened in Tokyo. 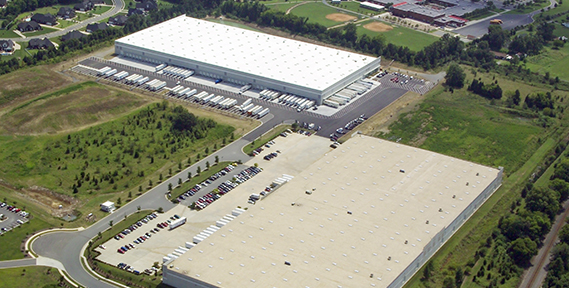 UFI arrived in the United States, where UFI FILTERS USA inc. was founded in Atlanta. During this period, investment was concentrated on the expansion of the Research and Development department located in the Group’s headquarters in Italy. 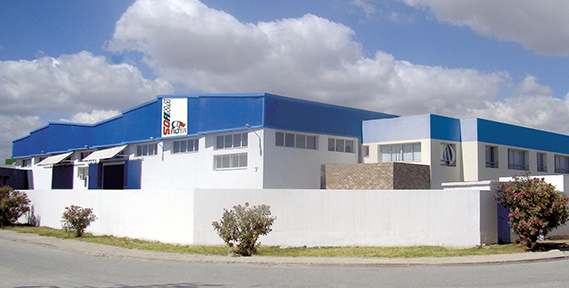 The production plant in Tunis was inaugurated – SOFIMA FILTERS S.A. 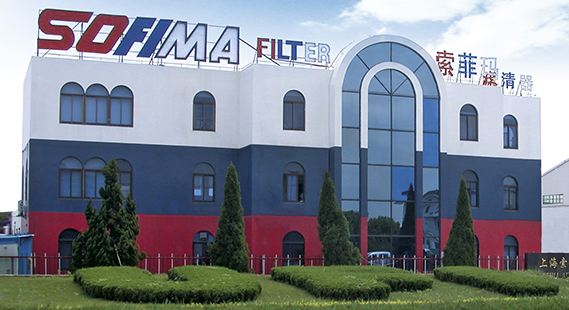 The Group was the first European filtration company to enter the Chinese market, inaugurating the SOFIMA AUTOMOTIVE FILTER SHANGHAI Co., LTD. The end of the 90s was a period of strong growth: the company dominated the automobile manufacturing market for fuel filters which ensured the separation of water from diesel. 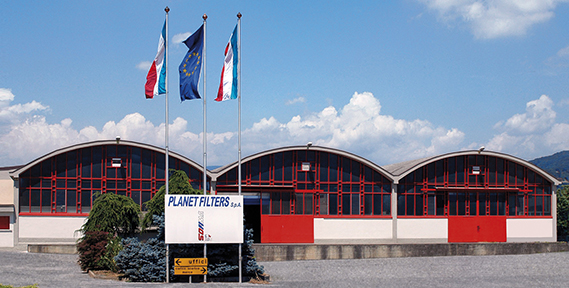 SOFIMA HYDRAULICS S.p.A. the production of filtration solutions for the hydraulic sector began in Bergamo (Italy). In 1999 it became PLANET FILTERS S.p.A. 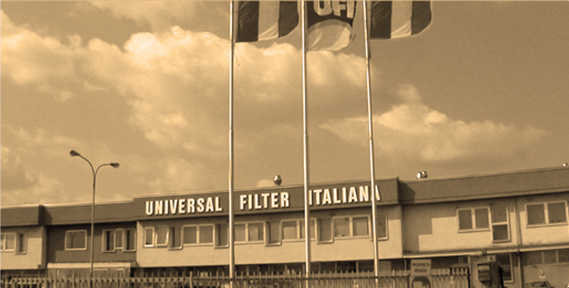 UFI was the first company in the sector to establish contact with China, where nowadays it is recognised as a supplier of excellence for the Original Equipment Market (OEM) in the automotive sector.

SOFIMA s.r.l is founded. – Società Filtri Mantova – (Italy) to expand the distribution possibilities in the aftermarket. The Group began collaboration with the leading Formula 1 teams

The Universal Filter Italiana S.p.A. was founded in Italy, in Nogarole Rocca, in the province of Verona – it is still the Group’s headquarters and has the aim of supplying filtration systems to the automotive market. UFI revolutionises air filtration: it is the first manufacturer of panel air filters