UFI Filters has always been committed to using its technologies to improve the performance of any engine, to ensure a lower environmental impact of the vehicles on the road. This is the basic principle behind the UFI Max Pump, the innovative Original Equipment solution for air filtration in secondary air blowing systems.

In a petrol engine, many of the harmful substances produced by the exhaust gases – such as carbon monoxide and unburned hydrocarbons – are burned in the exhaust, thanks precisely to the catalytic converter. In order to be effective, the catalytic converter needs to reach a temperature of around 450 degrees, which means that most of the substances dangerous for our health are formed during cold start-ups.

For this reason, a secondary air blowing system has been added on some vehicles: air is taken from the environment and fed directly into the exhaust manifold to dispose of these substances until the catalytic converter reaches its optimum operating temperature. This blowing mechanism initiates a post-oxidation process of the harmful substances, which are converted into carbon dioxide and water. In addition, the heat produced during the process helps the catalytic converter to come up to speed more quickly.

UFI Max Pump filters the air taken in from the environment, to prevent impurities and contaminants from entering the engine blowing system and catalytic converter and causing deterioration. It helps to reduce harmful emissions from petrol engines during the cold start phase. Thanks to its small size and hydrophobic filtering media, it can be assembled in confined spaces and highly critical engine layouts. Already chosen for the Porsche Boxter, it’s an alternative to traditional systems that would create problems of space in the engine compartment.

The UFI Filters Max Pump filters the air entering the secondary air pump and is a space-saving alternative to a duct that draws air from the main filter box.

This innovation solution designed by UFI stands out for its versatility, allowing the secondary air filtration system to be used in limited spaces. At the same time, it also plays an important role in protecting the catalytic converter and in the process of reducing toxic substances released into the environment and harmful to health. 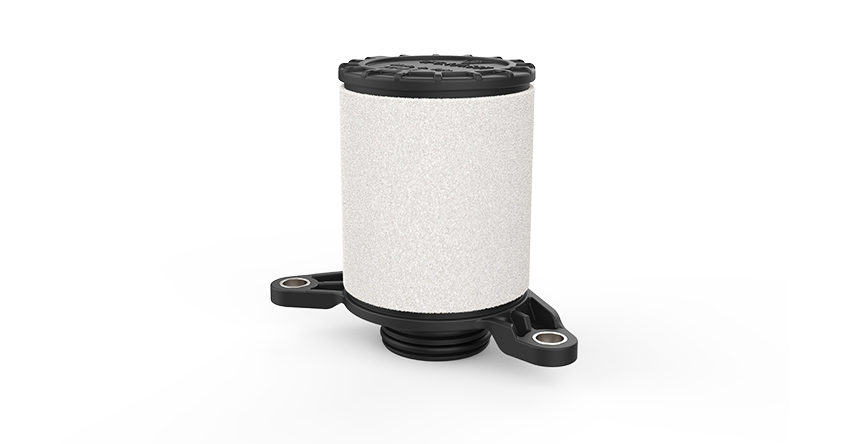 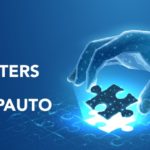 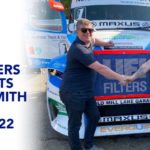 UFI Filters is back on track with Ryan Smith, in the British Truck Racing Championship 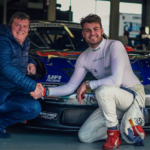 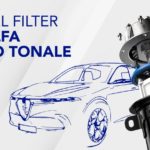 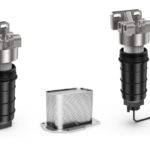