UFI FILTERS Group inaugurates its 6th industrial site in China, in the Italo-Chinese Chongqing Industrial Park on the Silk Road.

UFI Filters, a world leader in filtration technologies and thermal management, is inaugurating its 17th industrial site in the world, the 6th in China, in the
Italo-Chinese Chongqing Industrial Park, in the south-west of China.

The new opening follows the agreement already signed in 2017 with a letter of intent and with the Belt and Road Initiative’s Memorandum of Understanding signed in March this year, highlighting the importance of the two countries working together.

As part of UFI’s global strategy of providing a better and efficient service to main global Automotive brands, the new high-tech facility aims to serve the growing manufacturing area in the Liangjiang region. Involving a total investment of 25 million Euro, the new plant extends for more than 17.000 m2, of which nearly 14.000 m2 are dedicated to the production of high technological filtering systems for the most important local Original Equipment manufacturers.

The Group has always been a pioneer in the production of filters in China, landing there in 1982 and with first investments as WFOE in 1996, where it can count now on six industrial sites, amongst which four are in the Shanghai area together with one of its most important Research and Development centres, one is in Changchun.

Chongqing UFI’s site benefits from the constant investments of the Group in innovation which results in established know-how and hundreds of patents.

The new plant will provide a complete range of applications, including fuel, oil, CNG and LPG filters, as well as air filters, air intake systems and cabin filters; service filters such as urea, carbon canister, blow-by filters for passenger car and heavy duty and many more.

UFI Group is also renowned in the country of the dragon for its social commitment and thanks to the Chongqing plant it is bringing a significant economic benefit to the region, ensuring the hiring of more than 200 employees at operating speed.

Giorgio Girondi, Chairman of UFI FILTERS Group, states: “Thinking global and acting local is a basic principle in our Group’s strategy to support our customers in their production efforts. The opening of the new industrial site in Chongqing is another demonstration of our constant growth in the Chinese market expanding now in the South-West to better serve a growing Original Equipment Manufactures’ hub.

This new site will allow us to support the “just-in-time” production for all South-West of China including Chongqing, Chengdu, Changsha Wuhan. Our expansion also marks a milestone in the Belt and Road Initiative (BRI), the global development strategy adopted by the Chinese government involving infrastructure growth and investments in collaboration with 152 countries and international organizations. The BRI signed earlier this year between Italy and China remarks the importance for the two countries working together to build connectivity and strengthen their cooperation”. 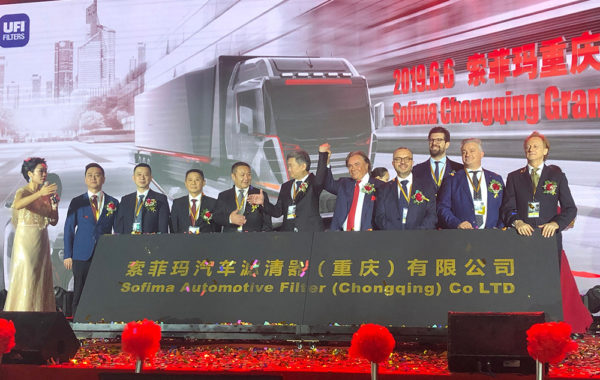 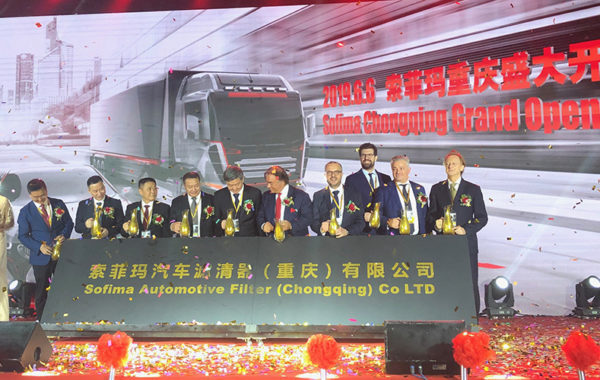 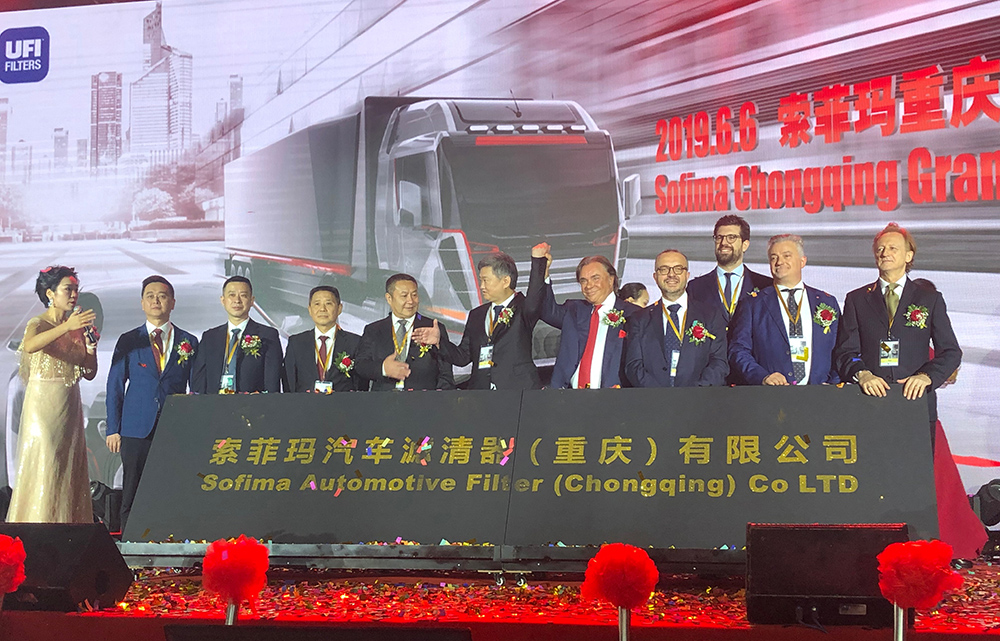 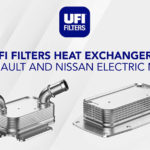 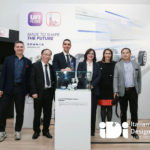 UFI Filters is back at the Italian Design Icons and wins the “Most Trending Brand” Award. 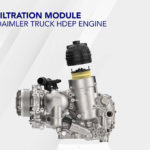 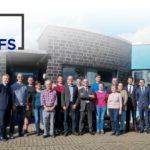 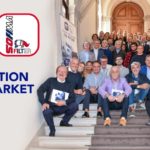 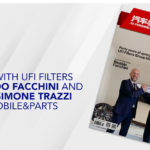