The incentive trip for Italian UFI and SOFIMA brand Distributors which was presented at the Italian Convention last year has just drawn to a close. It was a week of work and pleasure that was held from 6 to 13 April in Shanghai and Beijing to reward the clients who have helped to promote and increase the market shares of the two aftermarket brands of the UFI Filters Group.

The trip began in Shanghai where clients not only saw the best the city has to offer and the Longjing tea plantations, but also visited the general Asia-Pacific headquarters in the Hongqiao area which were opened last May. They then continued with a guided tour of the production plants SOFIMA FILTER SHANGHAI, the first industrial plant to be set up in the Land of the Dragon back in the 1990s, and UFI FILTERS SHANGHAI which not only produces filters but also heat exchangers.

On the second part of the trip, clients visited the wonders of Beijing – Tiananmen Square, the Forbidden City, the characteristic alleyways and backstreets of the Beijing Hutongs, the Temple of Heaven, the Summer Palace and finally, the Great Wall of China, considered one of the Seven Wonders of the Modern World. 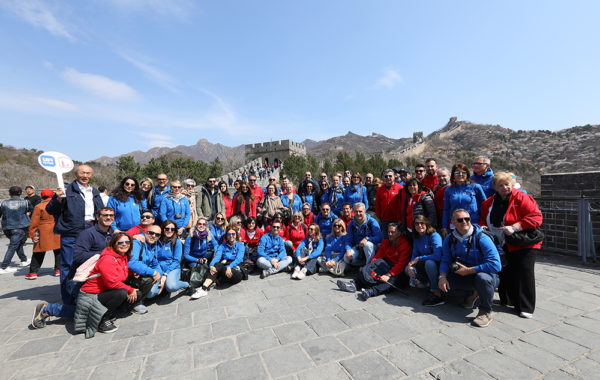 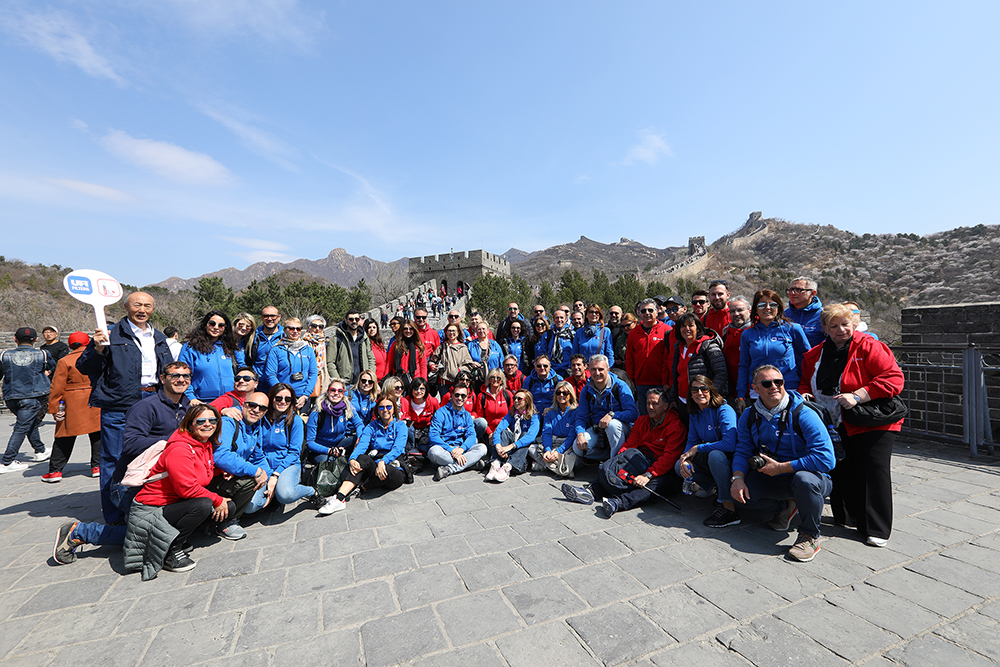 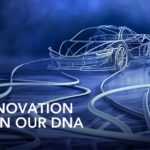 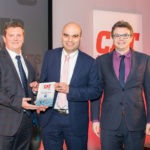 UFI Filters – supporting partner of the CAT AWARDS in the UK 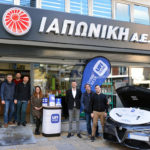 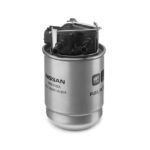 The range of UFI Filters for Nissan and Renault compact SUVs is growing. 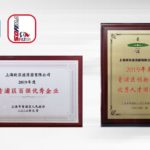 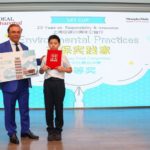